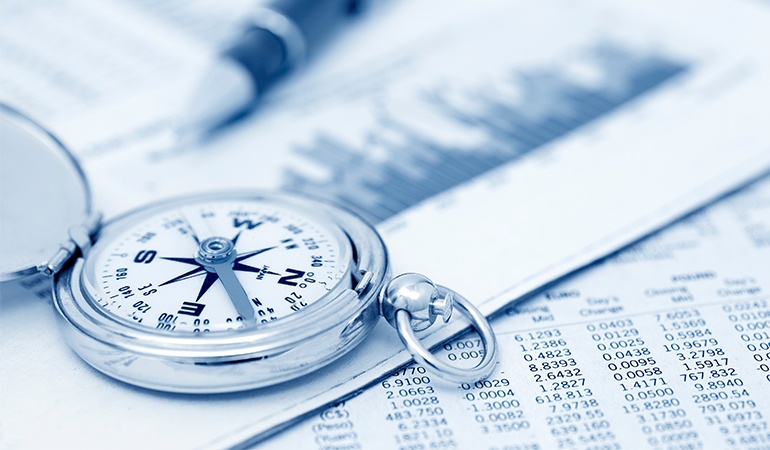 Just about every article I’ve read on Roth IRA conversions discusses their benefits for people who might be in a high tax bracket once they retire.

What these articles invariably fail to mention is the negative impact that state income taxes could have and why, depending on where you plan to live, a Roth conversion might actually not be the best decision for everyone.

When you convert a 401(k) plan account or traditional IRA to a Roth IRA, you’re making the conscious decision to pay income taxes today for the promise of a tax-free income tomorrow. This can be a wise choice if you are fairly confident that a) you’ll be in a higher tax bracket during retirement, and b) Congress won’t dramatically change the tax rules on Roth IRA withdrawals.

Those with high incomes who are saving and investing successfully—and who believe they’ll continue to have a high income once they retire—seem prone to a certain line of reasoning: Because the promise of tax-free income from a Roth IRA is so appealing, why not just take some retirement savings today, pay the tax at current levels and then sit back and enjoy tax-free income during retirement? After all, just about “everyone” thinks that taxes will be higher in the future, right?

But converting money from a 401(k) or IRA to a Roth IRA triggers not only federal income taxes but also taxable income in the state in which you currently reside. While there are seven states—Alaska, Florida, Nevada, South Dakota, Texas, Washington and Wyoming—with no state income tax, many others have prohibitively high rates.

The top income-tax rate in New York, for example, is around 9 percent, while California’s top rate is north of 13 percent.

If you reside in a state with high income-tax rates and convert money to a Roth IRA, you’ll not only be forced to pay Uncle Sam, you’ll also find yourself writing a check for thousands of dollars to help fund your state government.

This is obviously the reason so many people, once retired, flee high tax-burden states for states with lower taxation rates.

If you plan on moving out of your current high-taxed state to retire in a location with no state income tax, why would you want to convert anything to a Roth IRA? By doing so, you would be taking money that would be state income tax–free during retirement and making those dollars taxable today.

Simply put: If your current primary residence has high state income taxes, you could be forking over a considerable amount of money today for absolutely zero benefit during your golden years.

There are some circumstances where a Roth conversion still might make sense, such as during a period of prolonged unemployment, but for those who are confident they’ll be leaving their state when they retire, a Roth conversion is simply a bad idea the vast majority of the time.

This same logic applies to contributions to Roth 401(k) plans. Again, using the traditional plans may have greater benefit if you leave your high-taxed state once you retire.

—By Scott Hanson, Special to CNBC.com. Scott Hanson, a certified financial planner, is a senior partner at Hanson McClain Advisors, based in Sacramento, Calif. (January 2014)