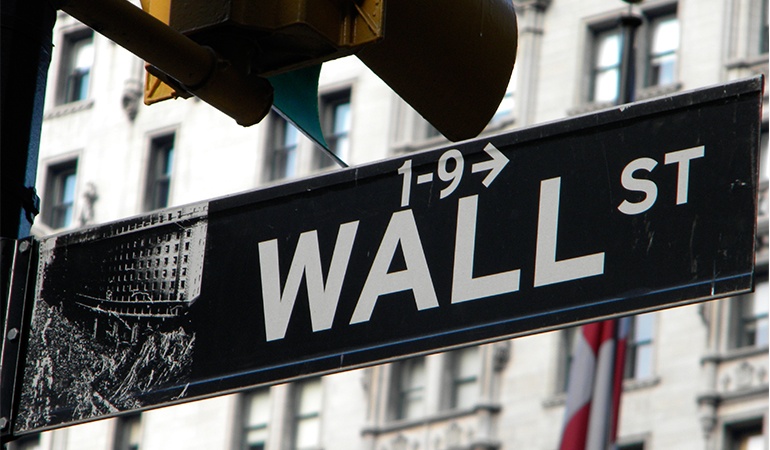 Recessions are more common than depressions

Recessions are more common than depressions, with, generally speaking, the single largest technical indicator that a recession is taking place being two consecutive quarters of negative economic growth. While very few people reading this page have lived through an economic depression, just about everyone reading this has experienced a recession.

The two most recent US recessions (2001, which followed the dotcom bubble burst and the attacks of 9/11, and the 2008 recession, or, the Great Recession, which has been attributed to the subprime mortgage crises and the subsequent collapse of large financial institutions) were, like each of the five previous major US depressions, the result of behavioral finance culminating in a frenetic level of investment by individuals and banks that were hoping to capitalize on trends (bubbles) that were heavily fueled by speculation

While the 2001 recession seems for many a distant memory, the 2008 recession is still being felt around the US, with the sluggish job market often cited as a primary reason that the recovery from the Great Recession is not only still taking place, but has been perhaps the slowest such recovery in US history.