Join Barron’s Top 100 Independent Advisors Scott Hanson and Pat McClain each week as they blog about retirement concerns, lifestyle in retirement, business and the economy.

Your Retirement is Bearing Down, What Should You Do?

In spite of literally thousands of articles, columns and news reports warning of the impending retirement crisis, it’s now 2015 and most Americans still don’t save nearly enough for their post-work years. In fact, according to an April 1, 2014 article in USA Today, 36% of Americans have less than $1,000 in reserve. 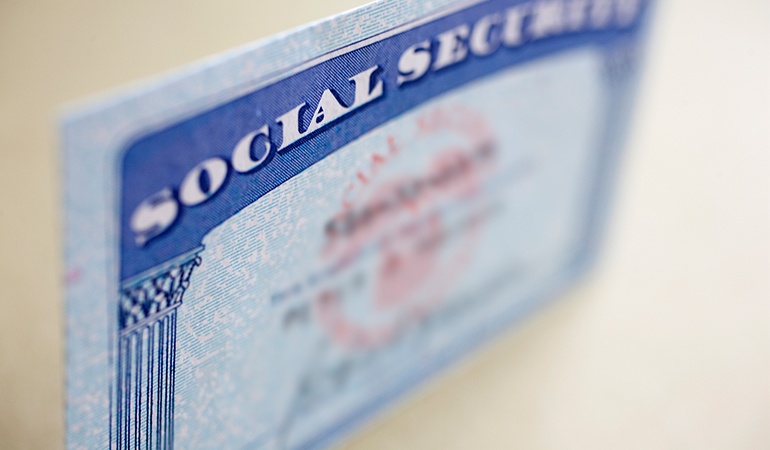 What Women need to know about Social Security and divorce

According to the Social Security administration, even though more women than at any time in America’s history are in the workforce, on average, they still receive a greater proportion of their Social Security benefits from their husband’s (or their former husband’s) accumulation of benefits than from their own work history (this will change as the women who have been in the workforce for their entire careers begin to retire). 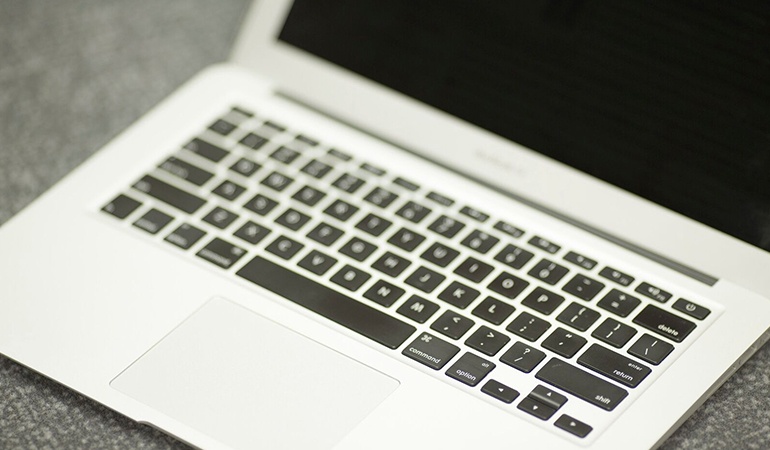 Saving for College; The Sooner the Better

If you wish to achieve a financial planning goal, you need to start as early as possible. That’s because the more time you have to save for a goal, the more your investments grow due to the compounding of interest.